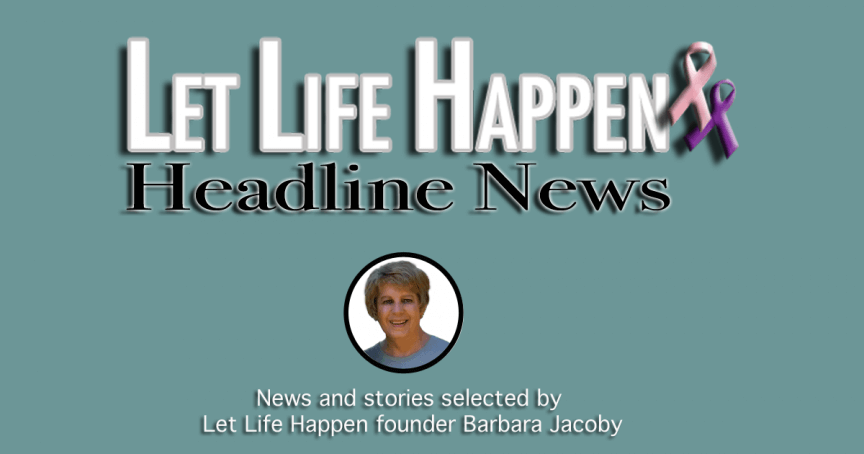 One of the largest cancer organizations in the United States has joined the chorus of criticism of the pharmacy benefit manager industry.

The American Society of Clinical Oncology – a professional organization for physicians and other healthcare professionals focused on treating cancer patients – released a position statement Thursday asserting that some PBM practices may erode patients’ access to cancer care. The group said that the practices, while designed to help control costs in cancer care, may compromise physicians’ ability to provide proper and timely treatment, risk dispensing errors that may in turn put safety at risk and drive up out-of-pocket costs.

Errors in filling prescriptions, alterations to treatment doses without consultation with oncology care providers, treatment delays from prior-authorization requirements, duplicate copays from incomplete dispensing and drug waste from incorrect doses or treatments being sent directly to patients’ homes the negative phenomena cited. Practices leading to them, the report found, include “gag clauses” that prevent pharmacists from informing patients about cheaper drug options, requiring patients to use mail-order or specialty pharmacies instead of a dispensing physician and policies that require oncologists to administer chemotherapy agents that have not been prepared in their offices.

More than 266 million Americans have prescription drug benefits covered by PBMs in three markets, according to the Pharmaceutical Care Management Association, the PBM lobby, which ASCO said accounts for 85 percent of the health insurance market. The three largest PBMs are Express Scripts, CVS Caremark and OptumRx. Last month, shareholders of Express Scripts agreed to a $54 billion acquisition by health insurer Cigna, while CVS Caremark is owned by CVS Health, and OptumRx is owned by UnitedHealthcare, the nation’s largest health insurer. CVS Health has also moved to acquire health insurer Aetna.

However, the PCMA defended the industry’s record. “The reason there’s an interest in introducing cost controls is because patients need access to these medicines, which get more and more expensive very year,” the group said in an emailed statement. “Employers and government programs need to reduce costs as much as possible to ensure patients can access these life-saving products.”

Yet, the industry has been under fire lately for its practices, such as confidential agreements with drugmakers around rebates that, critics charge, lead ultimately to higher drug prices. Last month, Department of Health and Human Services Secretary Alex Azar said HHS had the power to curb rebates, but experts said its ability to do so is limited despite agreeing that the agreements can raise drug costs. But even that move has faced scrutiny as well, as watchdog group Campaign for Accountability said it filed a Freedom of Information Act request with HHS to release Azar’s communications with drugmaker Eli Lilly & Co., where he was formerly employed, alleging that the department’s proposal to remove safe-harbor protections for drug rebates would benefit the company.