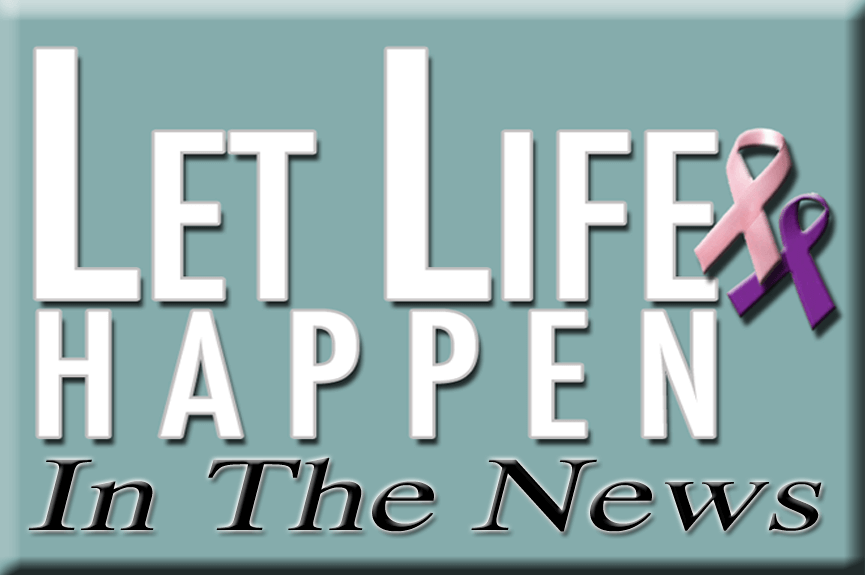 The protein COMP, which mainly exists in cartilage, can also be found in breast cancer tumors in patients with a poor prognosis, research shows. Studies on mice also showed that COMP contributed to the development and metastasis of the breast cancer.

Research from Lund University in Sweden shows that the protein COMP, which mainly exists in cartilage, can also be found in breast cancer tumours in patients with a poor prognosis. Studies on mice also showed that COMP contributed to the development and metastasis of the breast cancer.

COMP (Cartilage Oligomeric Matrix Protein) is a protein that so far has mainly been studied in cartilage tissue, where it helps development of a normal structure of the tissue. COMP is also used as an indicator of cartilage damage in joint diseases.

Through a database search, the research group at Lund University discovered a clue that sparked their interest in studying whether COMP may also be linked to breast cancer.

“We did not expect to find COMP in connection with breast cancer, and we were also surprised by the strong effect it had on the development of breast cancer in mice,” says Emelie Englund, Doctor of Medical Science at the Department of Translational Medicine at Lund University.

The results are based on a clinical study of breast tissue from a little more than 600 women with breast cancer. Various amounts of COMP were found in both the tumours and the surrounding tissue, but never in healthy breast tissue. Women with high levels of COMP experienced increased metastasis, less time before a relapse, and increased mortality.

“We saw a clear association between high levels of COMP and a worse breast cancer prognosis. With more research, COMP has the potential of becoming an indicator of aggressive breast cancer, and thereby providing early and valuable information before deciding on an appropriate treatment,” says Anna Blom, Professor in Protein Chemistry at Lund University.

Following the clinical study, the research group continued with studies on the molecular mechanisms that may explain the effect COMP has on the breast cancer development. The studies, including one on mice, showed that COMP not only contributed to a more rapid growth of the primary tumour, but also to formation of metastases. COMP made the cancer cells more resistant to natural cell death, as well as affected the cell metabolism, making the breast environment less favourable to healthy cells.

The research group is now initiating advanced studies on COMP and the molecular processes that take place during cell metabolism. They are also conducting studies on other changed cellular processes linked to COMP and tumour formation in the breast. Preliminary discoveries indicate that the protein may be significant in terms of the development of prostate cancer as well.

The results are published in the American journal Oncogene. The research is funded by the Swedish Cancer Society, the Malmö Hospital Foundation for Fighting Against Cancer, the Swedish Research Council and through so-called ALF funding for clinical research, among others.